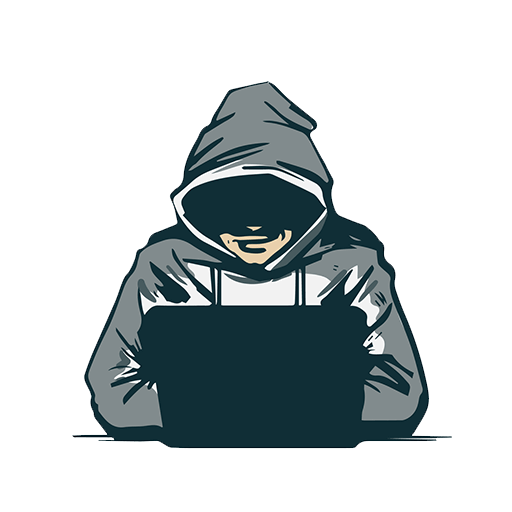 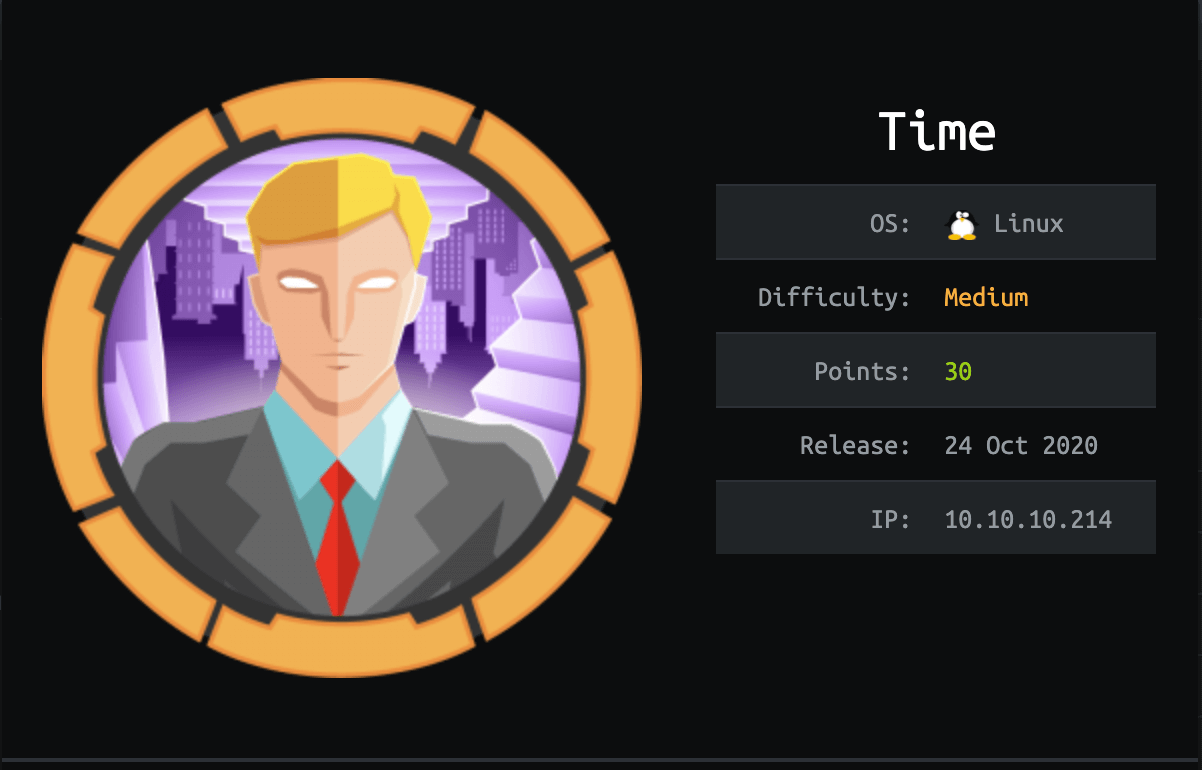 You’re waiting for a train. A train that’ll take you far away. You know where you hope this train will take you. But you can’t know for sure. Yet it doesn’t matter. Now, tell me why?

In this post, I’m writing a write-up for the machine Time from Hack The Box. Hack The Box is an online platform to train your ethical hacking skills and penetration testing skills

After the port scan with Nmap, I discovered two open ports: 22/tcp (SSH), and 80/tcp (HTTP). I started with the enumeration of the web service is running a website with a JSON beautifier. After some testing, the website returns a Java error message, which reveals a vulnerability. After some searching on the internet, I find that this website is vulnerable to a Remote Code Execution, known as CVE-2020-12384. After exploiting this vulnerability I could establish a reverse shell to my machine.

After exploiting the CVE-2020-12384 vulnerability I had a Reverse Shell as the user pericles. There was nothing more to do than only capture the user-flag.

The enumeration script linpeas.sh discovered the file /usr/bin/timer\_backup.sh. This file is running as root and is making a back-up of the location /var/www/html to /root/backup.zip. The user account pericles had no privileges to modify this file, but with the echo command, I was able to insert a reverse shell command in the timer\_backup.sh and the cronjob is running this script, and the reverse shell as root is established. Grabbing the root password is the last step to root this box.

As always, I start the machine with a Nmap port scan. 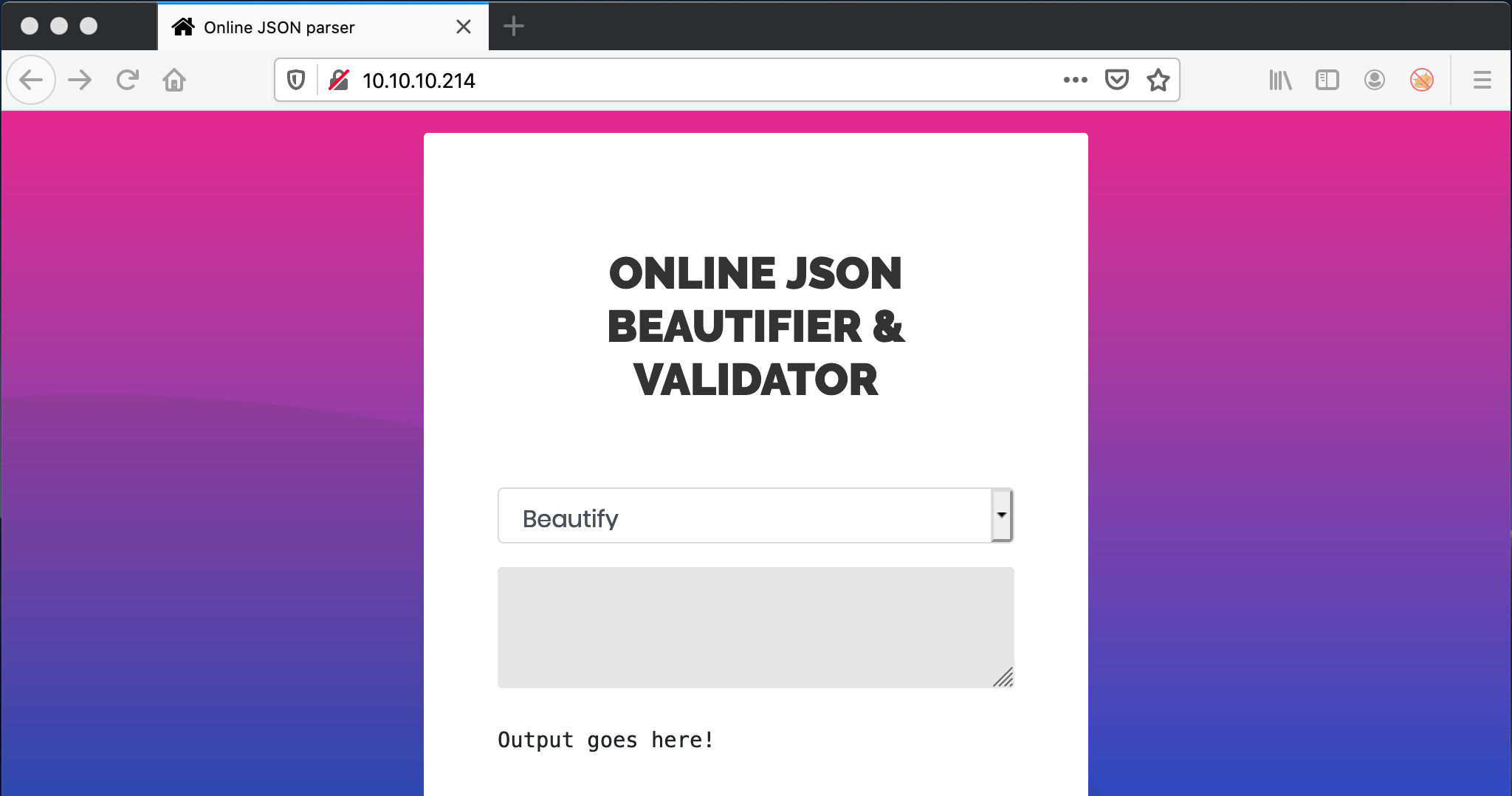 In the dropdown menu I got two options: Beautify and Validate (beta!). When I fill in a random string on Beautify, I get the response null, when I full in a random JSON formatted text, it got’s beautified. Ok, that looks logical. When I capture the response with Burp, nothing odd yet.

When I enter a random string with the Validate (beta!) option in the dropdown menu, the response is very odd. 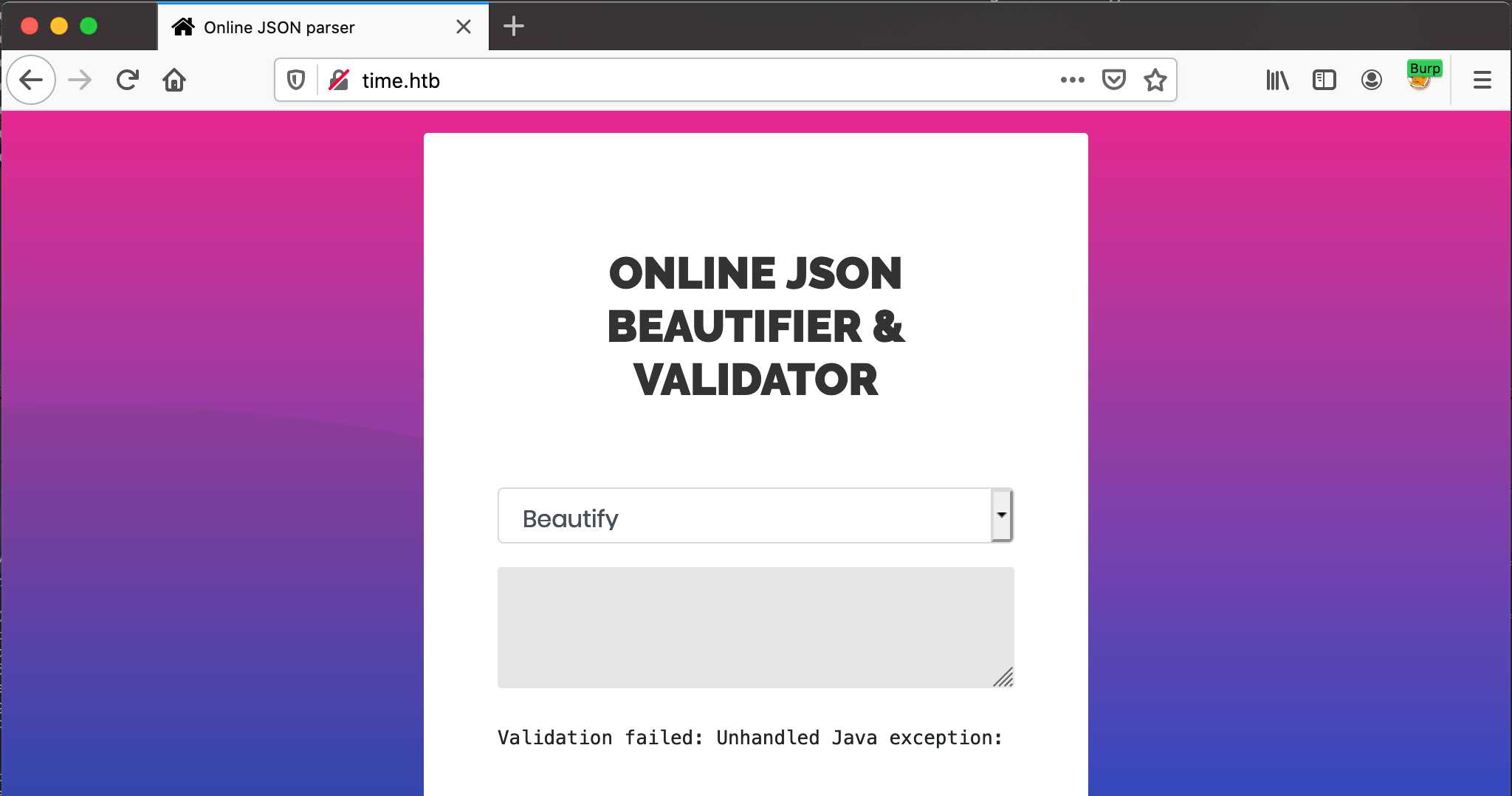 It’s a JSON-validator, why do I receive an ‘Unhandled Java exception’ message? It the back-end using Java, I think it is. Only I think this error message should never have reached the front-end. A search on the internet leads me to CVE-2019-12384 vulnerability.

In fact, this is a Server-Side Request Forgery (SSRF) vulnerability that leads to a Remote Code Execution (RCE). The context can be found in this article: Jackson gadgets Anatomy of a vulnerability. It’s a deserialization vulnerability. Deserialization is a process when a string got’s converted back to its original JSON-object, there is an explanation here: What is deserialize and serialize in JSON?

I have changed the payload a bit, from Ruby to actual JSON, to get it working through the website.

On my attacker machine, I created a folder with the name http and added the file inject.sql in that folder with a Reverse shell payload.

Let’s start the exploit by filling in the ‘JSON payload’ in the textbox area and click on Process. If everything is working well, the page keeps loading, because that means that the payload got’s executed.

The payload with the reverse shell payload, is being downloaded.

The reverse shell is established.

Let’s upgrade the shell and check as which user I’m logged in right now.

Well, here is no flag here. Let’s move to the user home folder an grab the flag.

After downloading linpeas.sh to the machine and run it, it has found something interesting: a bash-script named timer_backup.sh. As the name of this box is Time, it’s no coincidence. Output from linpeas.sh:

Own Time (on time)

After som thinking. Why not echo’ing into the file? I’ve started a netcat listener on port 5555.

Bam! Reverse shell established and directly gone! This box is called Time. So, after some tries and grab quickly the root flag.